Auckland is a large metropolitan city in the North Island of New Zealand. The most populous urban area in the country, Auckland has an urban population of about 1,470,100 (June 2020). It is in the Auckland Region—the area governed by Auckland Council—which includes outlying rural areas and the islands of the Hauraki Gulf, and which has a total population of 1,717,500. While Europeans continue to make up the plurality of Auckland's population, the city became multicultural and cosmopolitan in the late-20th century, with Asians accounting for 31% of the city's population in 2018. Auckland is also home to the largest Polynesian population in the world. The Māori-language name for Auckland is Temaki Makaurau, meaning "Tamaki desired by many", in reference to the desirability of its natural resources and geography. 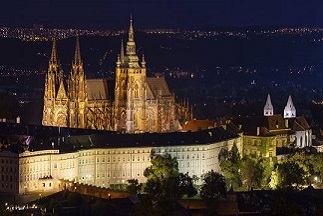